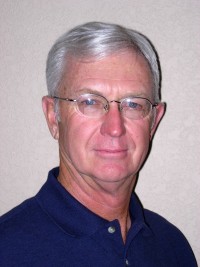 Just weeks after Pearl Harbor, the War Department announced the construction of a massive ammunition depot ten miles west of Flagstaff. The Army rushed the $17 million project to completion in a spasm of boomtown upheaval. One thousand Navajo and Hopi construction workers stayed on to run the struggling new depot. Meanwhile, the Navy halted plummeting enrollment at the teachers college by shipping in one thousand sailors and marines as part of its “V-12” program. Then, the Florence prisoner of war camp sent 250 POWs to Flagstaff. The Flagstaff story shows the remarkable co-existence of sometimes contentious ethnic communities and illustrates the results of military expansion on social, economic, and community development in Arizona. 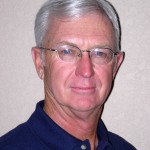 John S. Westerlund served as a U. S. Army field artillery officer for 26 years, retiring in 1994 as a lieutenant colonel. He earned an M.A. in American history from Utah State University and a Ph.D. in American history from Northern Arizona University. He is a frequent contributor to the Journal of Arizona History. His book Arizona’s War Town: Flagstaff, Navajo Ordnance Depot, and World War II tells the wartime story of Flagstaff and won several awards. He was a seasonal ranger with the National Park Service at the Flagstaff Area National Monuments for 11 summers.