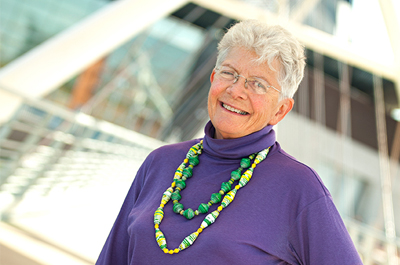 Arizona has become a focus for the location of private, for-profit prisons.  The state also has one of the highest expenditure rates for corrections.  Are we getting what we paid for?  Post will address the history of for-profit prisons, the inter-connections with issues of immigration and racial disparities, and the track record of for-profit prisons in terms of costs and services.  She will also address the policy, legal, and political issues surrounding the controversy. 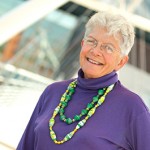 Dianne Post received her J.D. from the University of Wisconsin in 1979.  She served as a family lawyer in Arizona for eighteen years, representing mostly battered women and abused children, before beginning a career in international law, primarily doing gender-based violence work including training, drafting of laws, and analysis.  Post has worked in fourteen different countries, from Eastern Europe to Africa to Asia. She is currently representing Roma IDPs in Kosovo against UNMIK and EULEX, and a group of abused mothers and children at the Inter-American Commission on Human Rights against the U.S.