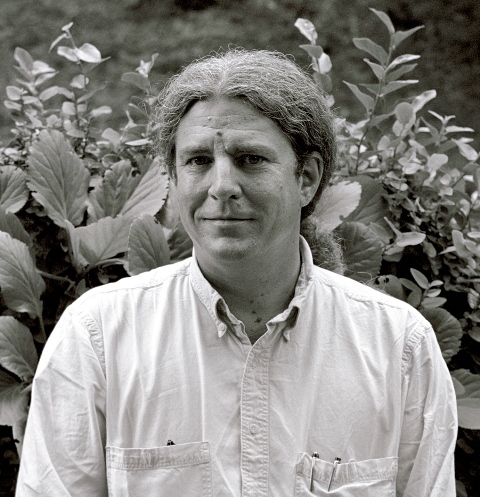 John Wayne was born in Iowa and lived for most of his adult life in California. Yet, he spent many years exploring, living, and investing in Arizona, where he produced his own films, raised cattle, operated a game ranch, and was seemingly everywhere at once. Wayne remains an iconic presence in American popular culture. In this talk, Gregory McNamee, who often writes about film and western history alike for such publications as the Encyclopaedia Britannica and The Hollywood Reporter, looks at the Duke’s long career in Arizona.

Gregory McNamee is a writer, editor, photographer, and publisher. He is the author of forty books and of more than five thousand articles and other publications. He is a contributing editor to the Encyclopædia Britannica, a research fellow at the Southwest Center of the University of Arizona, and a lecturer in the Eller School of Management, also at the University of Arizona. For more about him, visit his web page at www.gregorymcnamee.com.