Rivers of Dreams: Stories and Music of Arizona’s Waterways – Parker 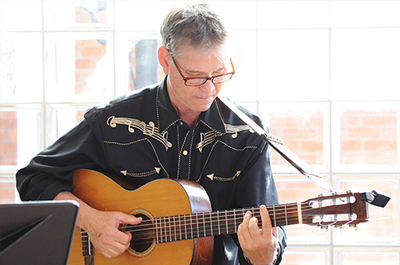 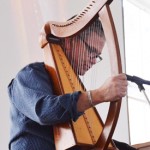