Selling the Southwest: Fred Harvey and the Promotion of Native American Cultures 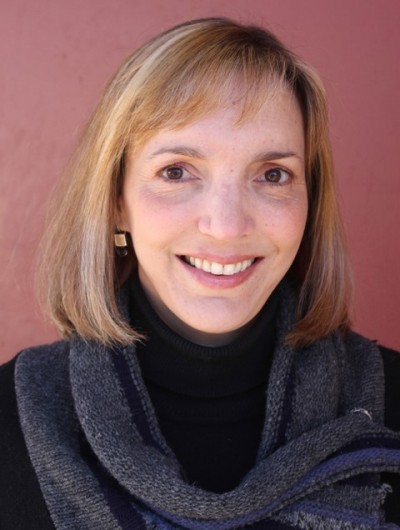 In partnership with the Santa Fe Railway, the Fred Harvey company vigorously promoted travel to the Southwest and was an early innovator of “cultural heritage tourism.” Travelers experienced an idealized version of the Southwest’s Native American cultures through the company’s grand hotels along the Santa Fe line, their Indian Department’s museum rooms and curio shops, and the Harveycar Indian Detours touring service. This visual presentation, which features Lutzick modeling an Indian Detours uniform, explores both the benefits and drawbacks of the commercialization of Native American cultures. 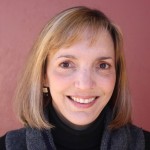 Ann-Mary Lutzick has been the director of Winslow’s Old Trails Museum since 2010, and she also serves on the board of the Museum Association of Arizona. She worked for the Arizona Humanities Council from 1999 to 2011, coordinating their grants and Smithsonian traveling exhibitions. Lutzick earned her M.A. in public history from Arizona State University, her B.A. in history from the University of Virginia, and her professional certificate from Arizona State University’s Center for Nonprofit Leadership and Management. She lives with her husband and pets in Snowdrift Art Space, their home, studio, and gallery on Historic Route 66 in downtown Winslow.