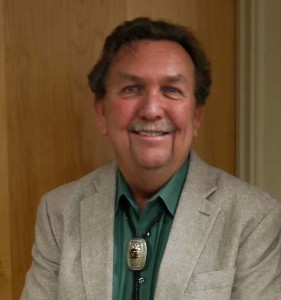 Before retiring from the Arizona Historical Society, Jim Turner worked with more than 70 museums across the state. He co-authored the 4th-grade textbook The Arizona Story, and his pictorial history, Arizona: Celebration of the Grand Canyon State, was a 2012 Southwest Books of the Year selection. Jim moved to Tucson in 1951, earned a M.A. in U.S. history in 1999, and has been presenting Arizona history for more than forty years. Jim is an author/editor for Rio Nuevo Publishers, author of The Mighty Colorado from the Glaciers to the Gulf and Four Corners USA: Wonders of the American Southwest