Smitten By Stone: How We Came to Love the Grand Canyon (Lake Havasu City) 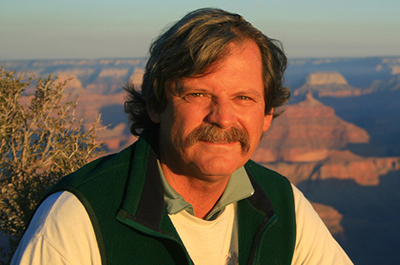 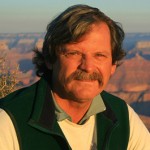