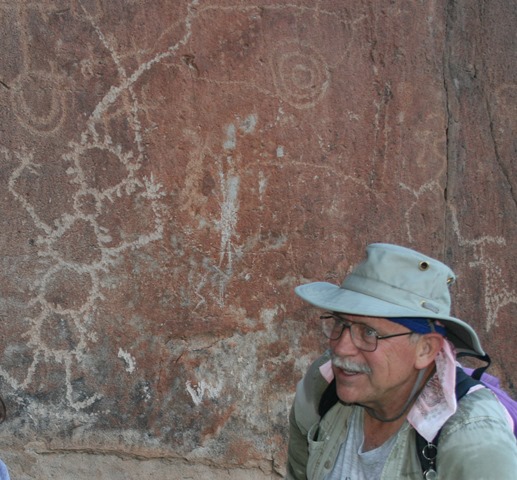 Ancient Native American cultures of the Southwest, including the Mesa Verde culture of southern Colorado and Utah, the Chaco culture centered in northwestern New Mexico, and the Hohokam culture of southern Arizona, developed sophisticated skills in astronomy and predicting the seasons centuries before Old World peoples first entered the region. In this presentation Dart examines these early people’s architecture, settlement planning, and petroglyph sites for archaeological evidence of ancient Southwestern astronomy and calendrical reckoning, and suggests how these skills may have related to ancient Native American rituals. 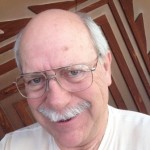 Allen (“Al”) Dart holds a master’s degree in anthropology from The University of Arizona and is a Registered Professional Archaeologist who has worked and volunteered in Arizona and New Mexico archaeology since 1975. He currently serves as a State Cultural Resources Specialist/Archaeologist with the USDA Natural Resources Conservation Service in Phoenix and as the Executive Director of the Old Pueblo Archaeology Center, a Tucson non-profit organization that he founded in 1993 to provide educational and scientific programs in Southwestern archaeology and cultures. Dart is a recipient of the Arizona Governor’s Award in Public Archaeology and the Arizona Archaeological Society’s Professional Archaeologist of the Year Award for his efforts to bring archaeology and history to the public.