Steam and Steel Rails: The Arrival of the Railroad and Its Impact on Arizona 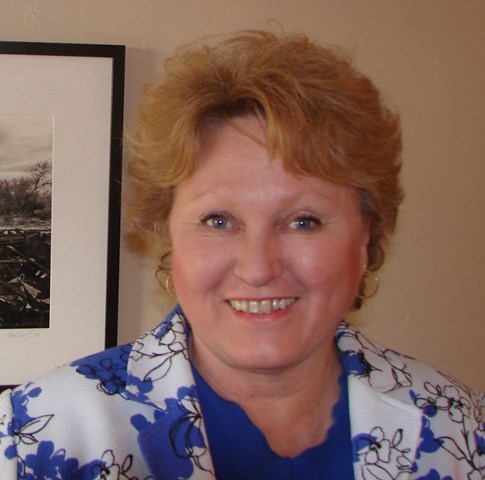 The building of the railroad across Arizona in 1879-1880 was a wonder of technology and human will. It created a series of small communities linked by their role in supporting that technology and the initiatives behind it. Overnight it transformed southern Arizona, including Vail, whose story resonates with many other southern Arizona communities.  Business and human interaction changed significantly in response to the new technology. Discover Chinese rail workers, Mexicans fleeing revolution, settlers working to establish land ownership, businessmen, and the nationalistic fervor expanding a nation. 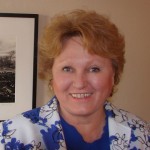 J.J. Lamb, founding member of the Vail Preservation Society, has collected over 80 oral histories related to the New Deal and local history. She developed the Voices of Vail and Civilian Conservation Corps exhibits housed respectively at the Old Vail Post Office and the CCC Museum at Colossal Cave Mountain Park.  She also coordinated development of the New Deal in Arizona heritage tourism map, which earned a 2009 Governor’s Heritage Preservation Honor Award. An Arizona Culture Keeper, Lamb is currently leading efforts to preserve the 1915 Marsh Station Foreman House and the Old Vail Post Office. She is a graduate of the University of Arizona with a degree in history and anthropology.