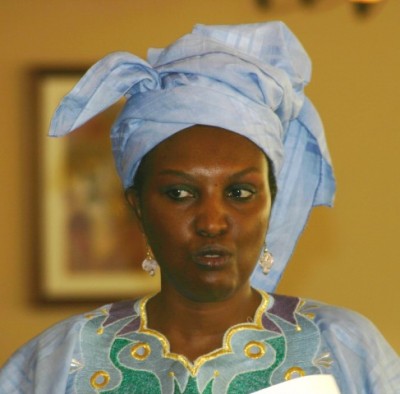 Survivors of genocide are not victims, they are heroes.  It is hard to imagine that there are real people involved in the dangers of ethnic cleansing, drones and other weapons of destruction.  Have you ever asked yourself, “What happens after war? How do people deal with its effect?  Where are those that have been ravaged and affected by war?” Umuligirwa examines and describes the survivors’ struggles as they deal with trauma, loss, stress about fitting into a new community, and the courage to face change and start new lives. As a survivor of genocide, Umuligirwa explains how she personifies resilience and courage. She defines valor, and her life defines courage.  She has built lasting and effective skills and she discusses how all of us can survive loss, and thrive. 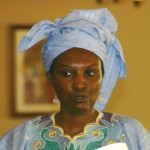 Agnes Umuligirwa (Aggie Umu), a storyteller, international liaison and community advocate, speaks out for and on behalf of refugee women from all walks of life.  She educates others about the plight of refugees worldwide.  Umuligirwa is an international public speaker, a volunteer for different organizations such as Flight33 Inc. and Project C.U.R.E.  She is also a consultant for HEAL International, International Foundation for Education & Self-Help, and the World Academy for the Future of Women. Umuligirwa is a community liaison and bulletin editor at Resurrection in Tempe, Arizona. Umuligirwa holds a B.A. in education, an A.A. in sociology, and a certificate in women’s studies. She loves travelling, reading and speaks multiple languages.