Taking your German Father to a Nazi Camp – Patagonia 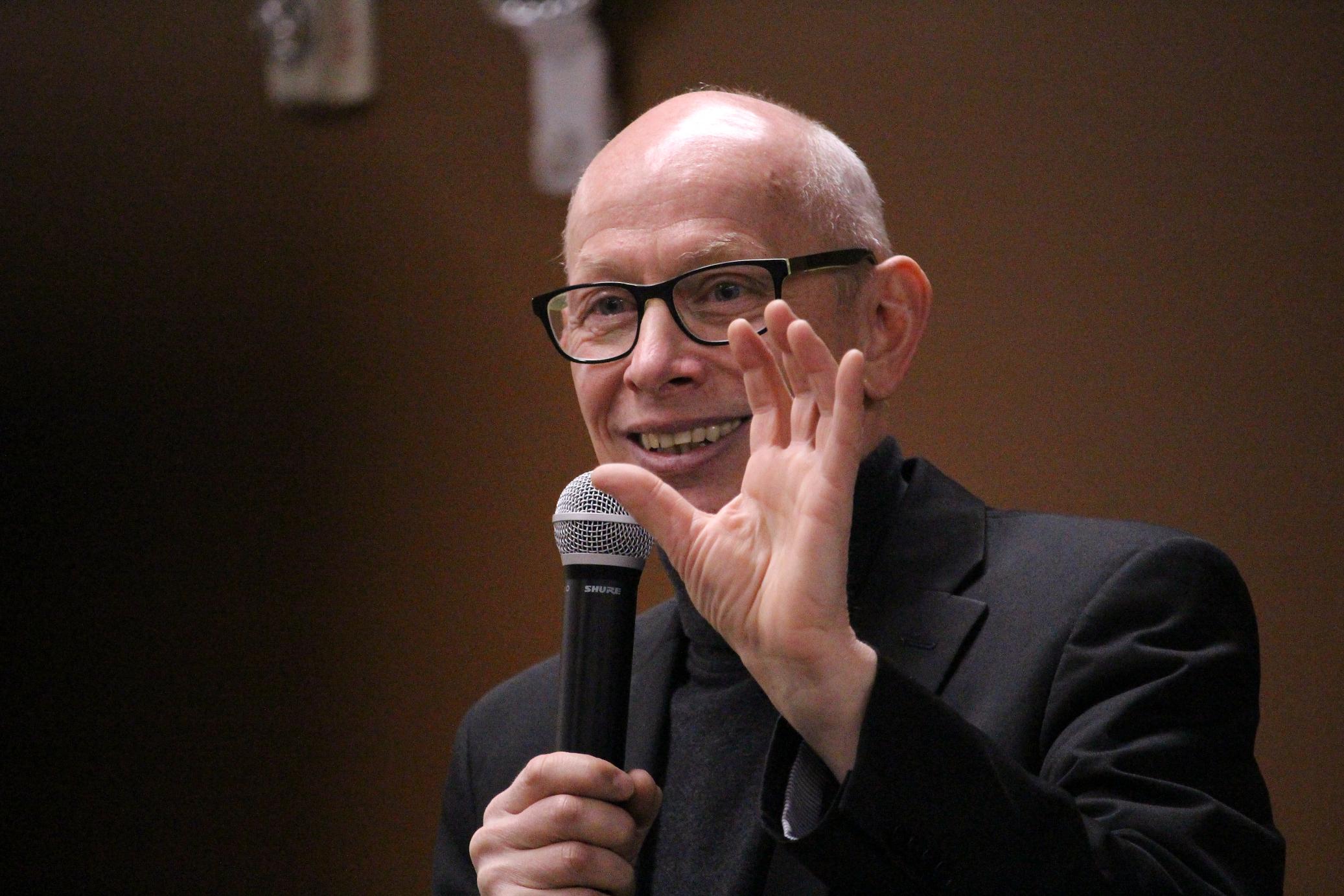 A cultural, psychological and personal look at the effects of the Holocaust and war memories in German society after 1945, especially as they are passed on inter-generationally in German families. This larger frame will be exemplified by the presenter’s story about his father who had been  drafted into the German army at age 17, and ended up in the vicinity of a Jewish slave labor camp in Poland. The presentation concludes with brief remarks on the value of dialogue between the communities affected by historical trauma due to violent, state-sponsored ideologies. 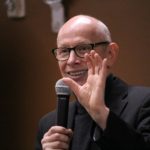