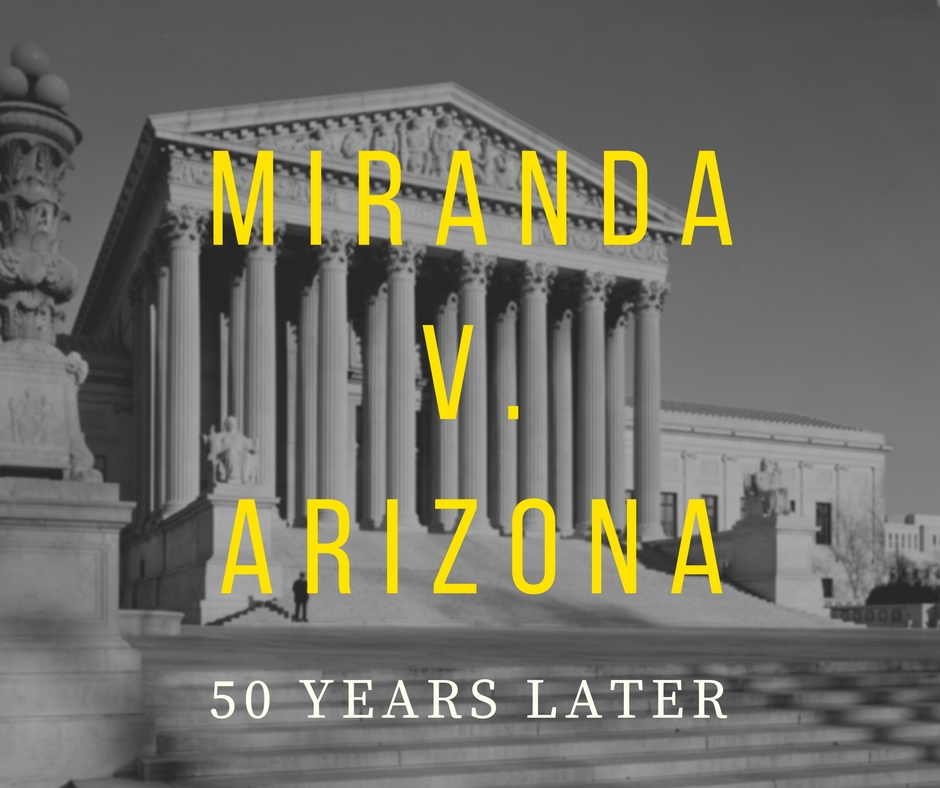 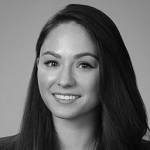 In 1966 the United States Supreme Court decided  Miranda v. Arizona, popularizing the “you have a right to remain silent” legal warning. The decision was one of many handed down by the Warren court affecting citizen-police interactions and limiting police power. Fifty years later, the impact of those decisions, including Miranda, appears in doubt. Join Heather Hamel, Executive Director of Justice That Works, for a discussion of Miranda, police power, and where we stand 50 years later. 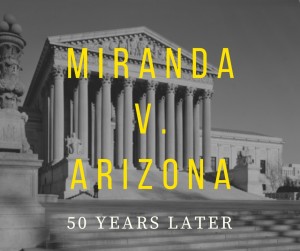