The Civil Rights Movement in the Songs of Bob Dylan with Dr. Jim McWilliams 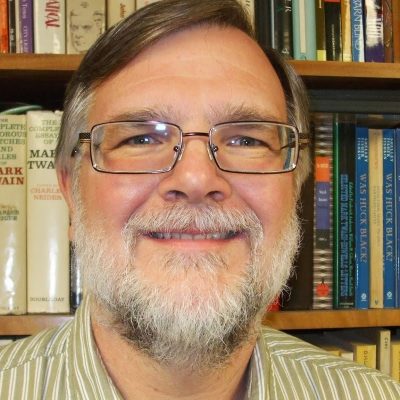 This presentation will explain how the singer-songwriter influenced and was influenced by the protests of the mid 1960s. After listening to a few of Dylan’s protest songs and reviewing what prompted their composition, we’ll discuss how they reflect the concerns of the Civil Rights Movement of the early 1960s and why they are still relevant today.

This program is hosted by Chandler Gilbert Community College – Co-Curricular Programs. This is an in-person event.

Following a career as an English professor, I retired in May 2018 and moved to Tucson. My teaching and research focused on modern British and American literature. Since my retirement, I’ve spent my time taking courses, primarily in anthropology and archeology, and volunteering.