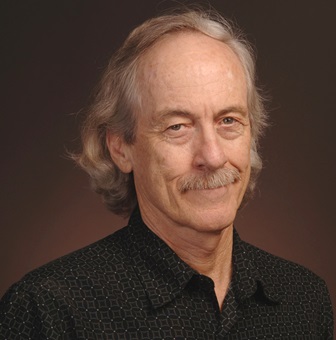 Professor Gratton examines the role of indigenous persons, Hispanic groups, migrants and immigrants in the region that became the American Southwest.  Maps, census data,  images, video and audio reveal a thinly populated region initially dominated by Indian nations and ravaged by war and slavery. He then surveys the rapid growth of population between 1850 and 1900 in places like Arizona, through migration and immigration from other states, Europe and Asia.  Between 1900 and 1930, mass immigration from Mexico leads to the first broadly established Hispanic presence in the Southwest.  By 1950, the region took on its fundamental highly diverse, ethnically diverse character. 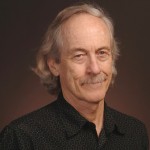 Brian Gratton, a scholar of immigration and ethnicity in the United States, retired as Professor of History at Arizona State University in 2014. He worked on immigration and ethnicity while a Fulbright Fellow in Spain (1996) and in Ecuador (2002), and in 2004-05, as a Fellow at the Russell Sage Foundation.  Dr. Gratton taught immigration history for twenty years, integrating into that history a section on the American Southwest as a vital and intriguing component. In his presentations, he uses evidence he has developed from the United States censuses, maps, archival evidence and images to reconstruct vividly our past.