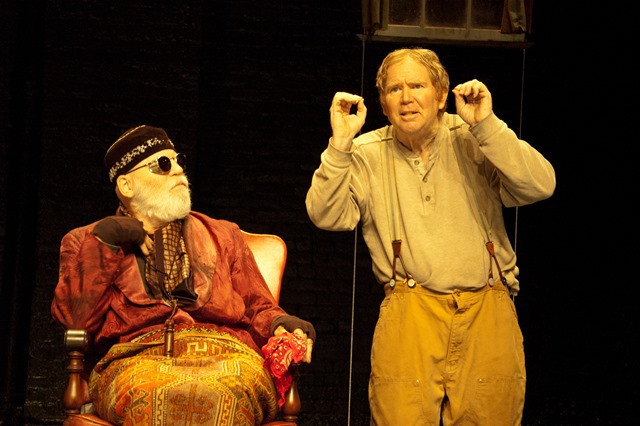 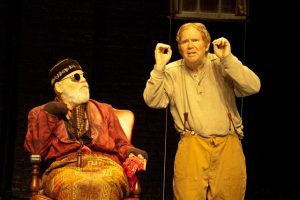 Dan Moran and John Christopher Jones represent six decades of acting between them. They have appeared on Broadway, Off-Broadway, in regional theater, in films, and on TV.

They met in 1995 while sharing a dressing room in the Broadway production of A Month in the Country. Now they share another bond: both have Parkinson’s disease.

In spite of this, Dan and Chris continue to work as actors. A new documentary film, THE ENDGAME PROJECT, shines a light on their daily battle against this crippling disease while putting up a production of Samuel Beckett’s darkly comic play, Endgame.

On the evening of April 6, 2017, Dan and Chris, along with filmmaker Jim Bernfield and stage manager Ruth Kreshka, will present the Arizona premiere of THE ENDGAME PROJECT at ASU’s Beus Center for Law and Society in Downtown Phoenix. A question and answer session with the group will follow.

For more information about THE ENDGAME PROJECT, and to RSVP to the event visit the Eventbrite page.

This project is supported by a grant from Arizona Humanities.