The Explorations and Discoveries of George Bird Grinnell, The Father of Glacier National Park – Queen Park 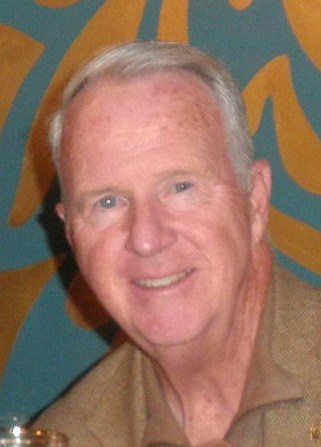