The Holocaust and Its Memory – Florence 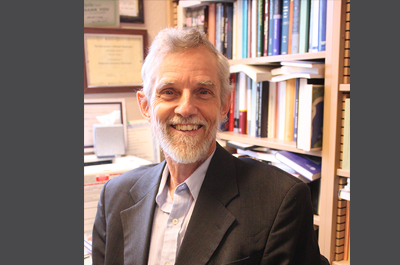