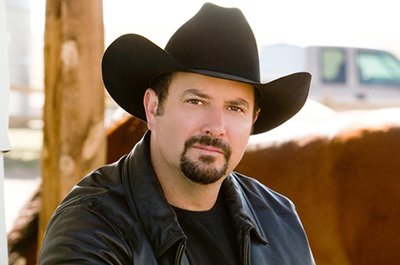 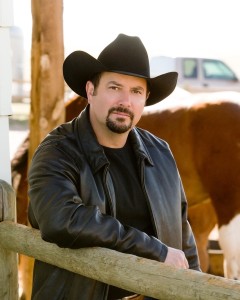 The Literary Southwest closes its seventh year of programming at Yavapai College with a reading by New York Times bestselling mystery author C.J. Box on Friday, April 17 at 7 p.m. This event will be held in the Yavapai College Library’s Susan N. Webb Community Room (Bldg. 19, Room 147) on the Prescott campus. An open conversation, audience Q & A session, and a book signing follow the reading. All Literary Southwest programs are free and open to all.

Award-winning novelist C.J. Box is the author of twenty books including fifteen in the hugely popular Western mystery series featuring Wyoming game warden Joe Pickett. Box’s honors include the Anthony Award, Prix Calibre 38 (France), the Macavity Award, the Gumshoe Award, and the Barry Award. Box’s first stand-alone novel, Blue Heaven, won an Edgar Award for Best Novel of 2008 and has been optioned for film. Box also has been nominated for the International IMPAC Dublin Literary Award, and his books have been translated into 25 languages. His short stories have been featured in The Best American Mystery Stories of 2006 and limited edition printings. Box’s most recent Joe Pickett novels include the just-published Endangered, Stone Cold, Breaking Point, and Force of Nature. Box is a Wyoming native and has worked as a ranch hand, surveyor, fishing guide, a small town newspaper reporter, and an editor. He co-owns an international tourism marketing firm with his wife Laurie. They have three daughters. An avid outdoorsman, Box has hunted, fished, hiked, ridden, and skied throughout Wyoming and the Mountain West. He also has served on the Board of Directors for the Cheyenne Frontier Days Rodeo. Box lives in Wyoming.

The Hassayampa Institute presents The Literary Southwest is made possible by a generous grant from Arizona Humanities, Yavapai College, and the Yavapai College Foundation, with additional support provided by Peregrine Book Company.