The Science of Music, The Music of Science with Janice Jarrett 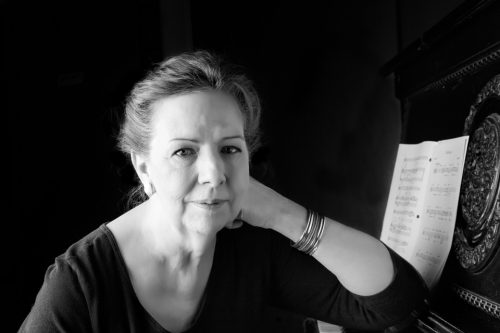 This program is cohosted by the Chandler Gilbert Community College Co-Curricular Programs.
Register Here
ABOUT THE SPEAKER:
A jazz singer, lyricist, arranger, bandleader, speaker, and journalist, Janice Jarrett has taught and performed across the country and abroad. She earned her B.A. in voice and composition at Antioch College, and both her Masters, World Music and Ph.D., Ethnomusicology at Wesleyan University. As a journalist, her profiles and reviews have appeared in periodicals and newspapers. She is the owner and instructor at Vocal Technique Studio in Tucson, where she offers voice lessons, music theory, songwriting, and other musicianship skills. This fall she will launch a Web site to publish many of her collaborations with renowned composers.
+ Google Calendar+ Add to iCalendar