They Was Out to Kill Us: The Power Cabin Shootout 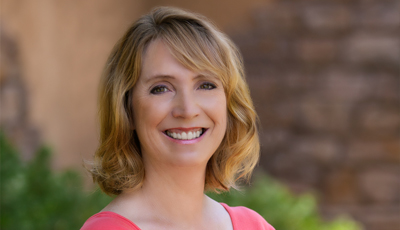 This program is part of the 11th Annual Western History Symposium presented by the Sharlot Hall Museum.

The deadliest gunfight in Arizona did not take place on the streets of Tombstone, but rather in a remote canyon of the Galiuro Mountains in Graham County in 1918, decades after the frontier had closed. Much of this shootout remains a mystery: Were the Power boys evading the draft during World War I? Who was ambushed that day, the lawmen or the Power family? On the surface, the story looks like an Old West shootout, complete with a feud, murder mystery, and conspiracy theories galore, but it also foreshadows the emergence of a powerful federal government in the lives of average citizens.