Toys and Games of the Colorado Plateau – Cottonwood 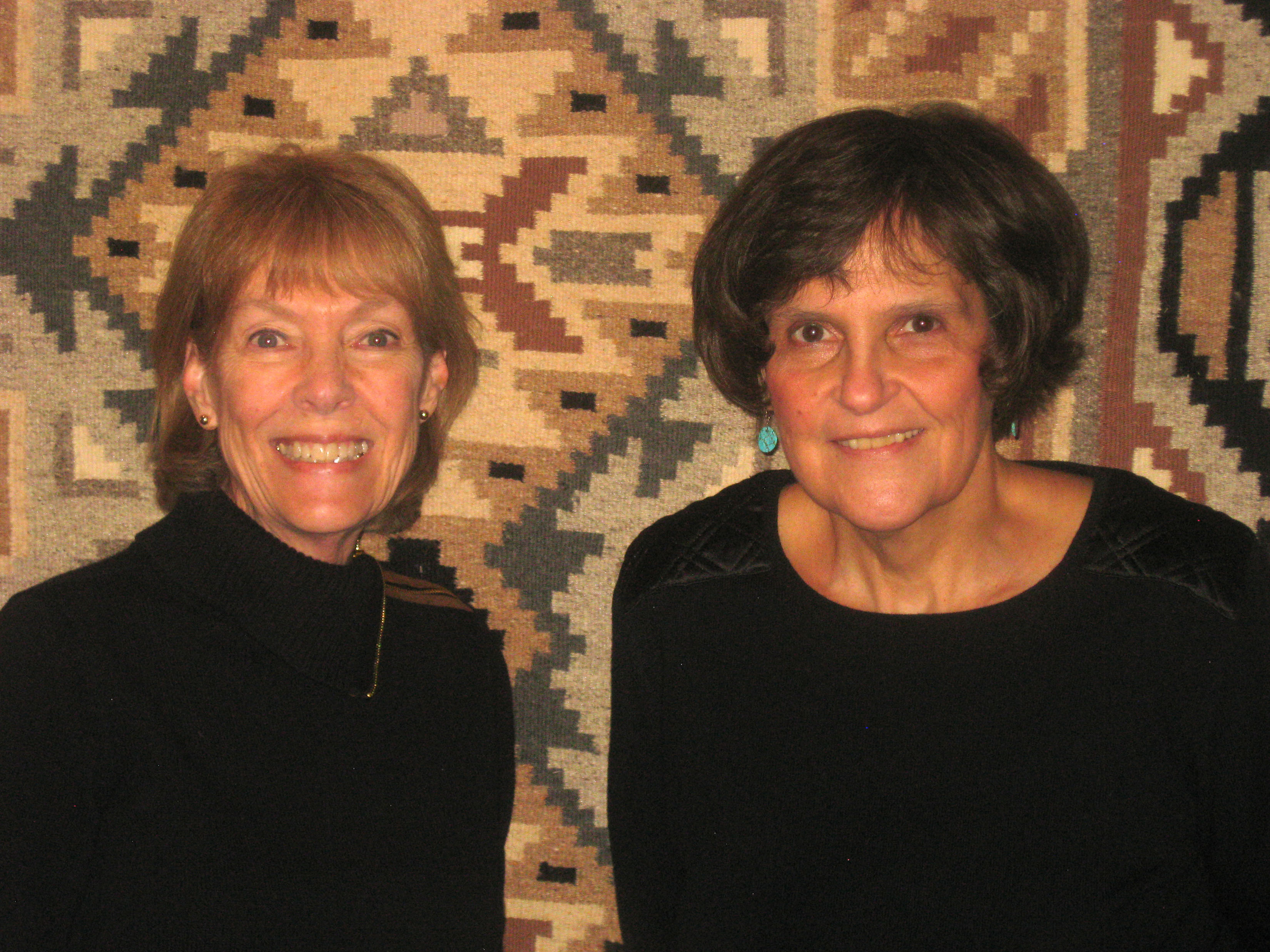 Toys and games are as old as civilization itself and reflect the need all people have for fun and recreation. Ancient Native Americans were no exception. This presentation engages the audience with hands-on exploration of modern and ancient toys. We explore the history of familiar toys and discover some ancient toys and games that give clues to old Arizona cultures. Participants can make their own split-twig figures like those found at the Grand Canyon. 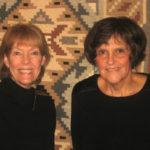