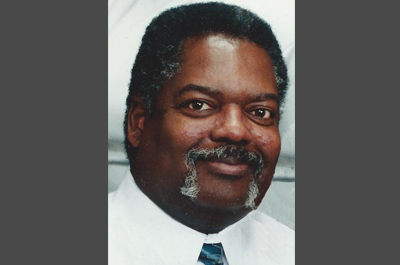 In 1909 the Territory of Arizona amended its compulsory school attendance bill to give cities and counties the ability to segregate their schools. Inspired by the change in the law, the Tucson school board conducted a rapid search of available buildings, settling on an abandoned mortuary. Shocked by this unsettling turn of events, Tucson’s Black community, white clergy and newspaper editorials banded together to argue against the use of the building, but, despite pleas and outrage, Tucson’s school board trustees would not yield. This talk explores the Tucson school board trustees’ decision to segregate the school system and the impact it had on the children, the Black community, and the city. This program is being co-hosted by the University of Arizona and the Arizona State Museum.

Bernard Wilson is an independent researcher, who began his humanities research as part of a personal genealogical investigation into his family. He has spent the past twenty-three years researching Tucson’s African-American pioneers and community. His first book, The Black Residents of Tucson and Their Achievements: A Reference Guide, exposed that Tucson had a large and thriving African- American community that included mining millionaires. His subsequent publications derived from the research for his book. Currently, his research focuses on the individual lives of the Old Pueblo’s African-Americans.