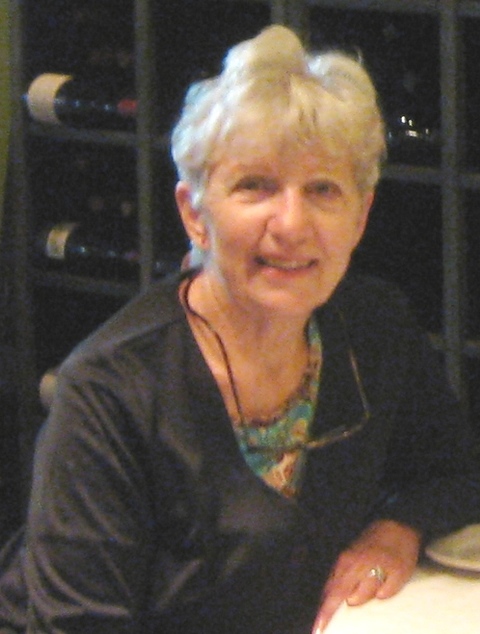 From the Federal Writers’ Project, interviews with pioneer men who first rode into the Arizona Territory when the law of the land was a gun. A saga of incredible action of gun battles, deadly weather, Indian attacks, outlaws, and evasive fortunes. Some found success, some found poverty, and some found an early grave. These are the true-life stories of Arizona characters including outlaw John Ringo, lawman Commodore Perry Owens, tough Pete Kitchen, and miner Henry Wickenburg, the man who found a rich mine and died a pauper. 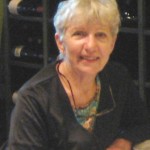