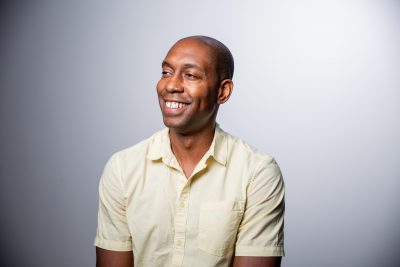 Rashad Shabazz is Associate Professor in the School of Social Transformation and the School of Geographical Sciences & Urban Planning at Arizona State University. His teaching and research include race relations, social justice movements, and the relationship of race and place. He is the expert on how race, sexuality, and gender are informed by geography. With an interdisciplinary approach, his academic work brings together human geography, Black cultural studies, gender studies, and critical prison studies. Dr. Shabazz’s most recent book publication, Spatializing Blackness (2015), examines the impact of carceral power on the geographies of African Americans in Chicago’s South Side.

This program is part of the Representation Matters series. This program is made possible in part with funding from the National Endowment for the Humanities.