Use of Meteorites Among Native American Cultures – Sedona 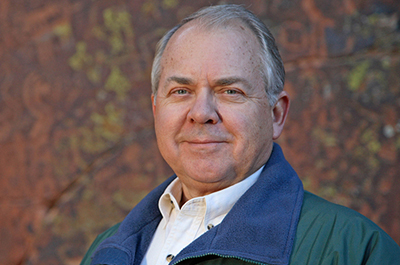 The occurrence of meteorites on archaeological sites in North America has been known since the early 19th century. From the Hopewell culture in the eastern United States, to the Polar Eskimo, to the Indians in the American Southwest and northern Mexico, meteorites have been found on these ancient sites. Much like meteorite hunters of today, ancient Native American cultures actively engaged in meteorite collecting.  Although we cannot know if a meteorite fall was ever witnessed, the discovery of meteorites  at ancient sites and the artifacts made from meteoritic iron appeared to have been reserved for ceremonial purposes. 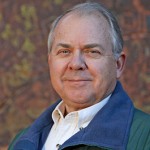