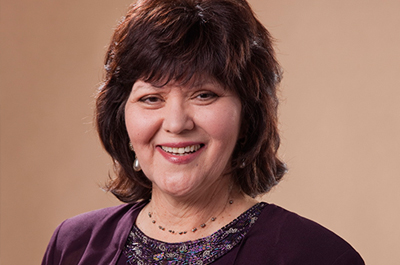 Have you ever believed in a street? That’s right, a real belief in what a street stands for in the midst of a bustling city. Many recall the heyday of Van Buren Street, linking Arizona, California and New Mexico, the only highway known in the early 1900’s. Neon lights, bright, colorful lodges, hotels and motels, proud to advertise swimming pools! Over the years, Van Buren has offered everything imaginable, including an insane asylum, where Winnie Ruth Judd, the trunk murderess, spent much of her time. Tovrea Castle, (the Wedding Cake) is still there. The Little Shop of Horrors, Legend City, and Bill Johnson’s Big Apple were all there. Get ready to share your Van Buren memories! 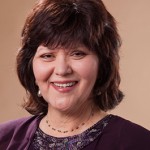