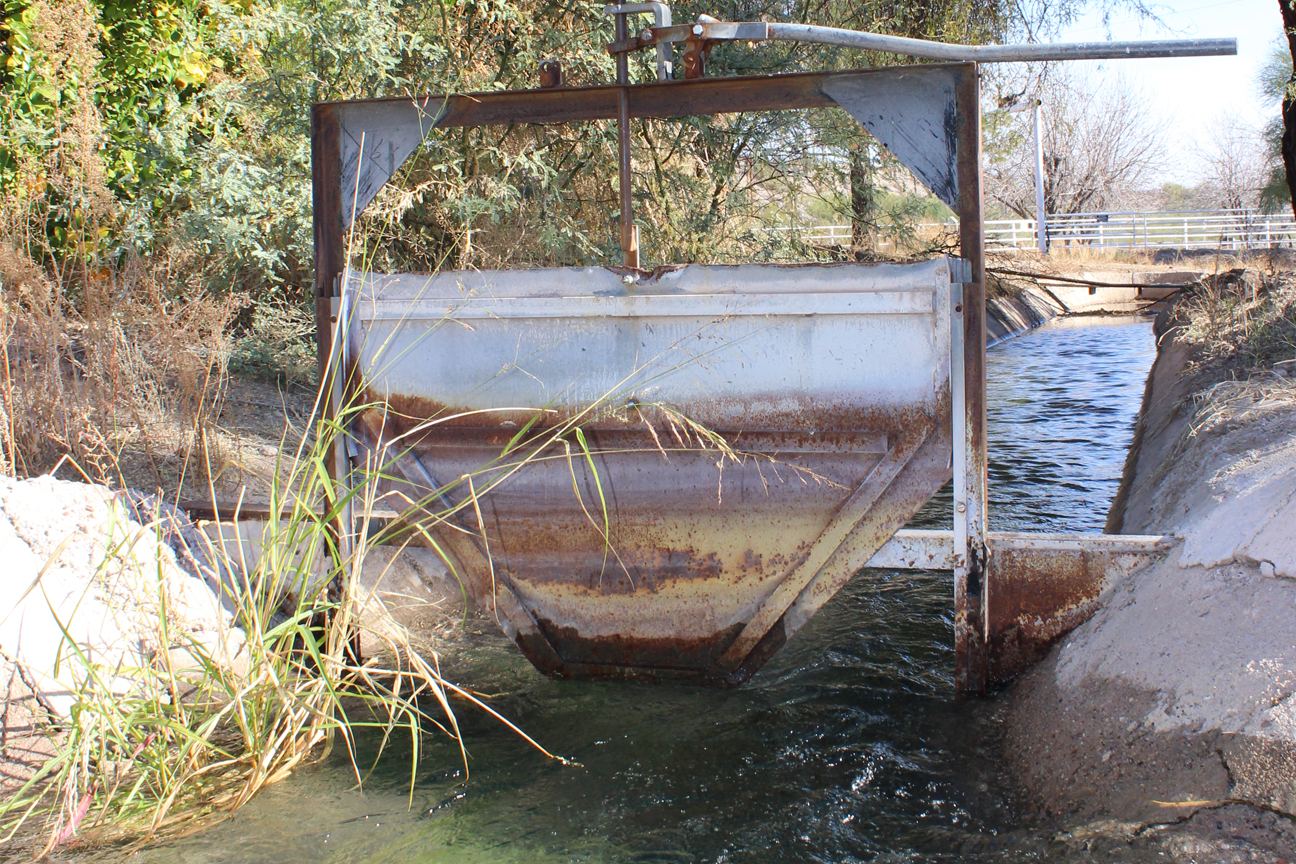 Known as “Mac,” Ernest McFarland had common sense and a common touch, but he was also a visionary. One of those visions was to bring water from the Colorado River to irrigate hundreds of thousands of acres in Central Arizona. It was a vision that had to overcome significant obstacles, but Mac had been preparing his entire life to lead the charge in the U.S. Senate. McFarland continued the fight as Arizona’s Governor in the 1950s until able to celebrate the passage of the Central Arizona Project bill in 1968. Today, water delivered by CAP impacts 80% of the state’s population, so remember to thank Mac the next time you turn on a tap.