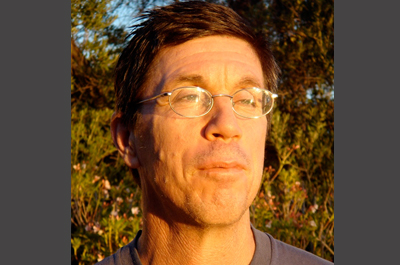 This program is cohosted by City of Surprise. This is a virtual event.