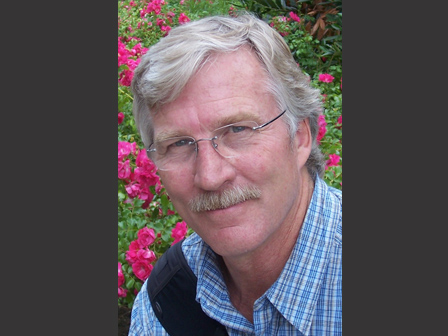 In 1924-1925, a collection of unusual lead artifacts which contained mysterious inscriptions were discovered deeply buried near Silverbell Road in Tucson. These artifacts —  crosses, crescents, batons, swords, and spears — generated considerable interest  around the world when it was learned that the inscriptions contained Christian, Muslim, Hebraic, and Freemasonry symbols.  The artifacts were initially interpreted as evidence that Europeans had come to America hundreds of years before Columbus, but some scholars questioned their authenticity. This talk tells the story of their discovery and the controversies that continue to surround them. 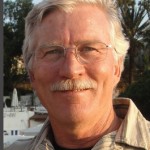 Dr. Todd Bostwick has conducted archaeological research in the Southwest for 36 years. He was the Phoenix City Archaeologist for 21 years at Pueblo Grande Museum, and is currently the Director of Archaeology at the Verde Valley Archaeology Center. He has an MA in Anthropology and a PhD in History from Arizona State University (ASU), and taught classes at both ASU and Northern Arizona University for more than seven years. He has been an Arizona Humanities Scholar on several projects, and has published numerous books and articles on Southwest archaeology and history. Dr. Bostwick has received awards from the Arizona Archaeological Society, National Park Service, City of Phoenix, and the Arizona Governor’s Office.