Women’s Resilience and Survival in the Holocaust with Bjorn Krondorfer 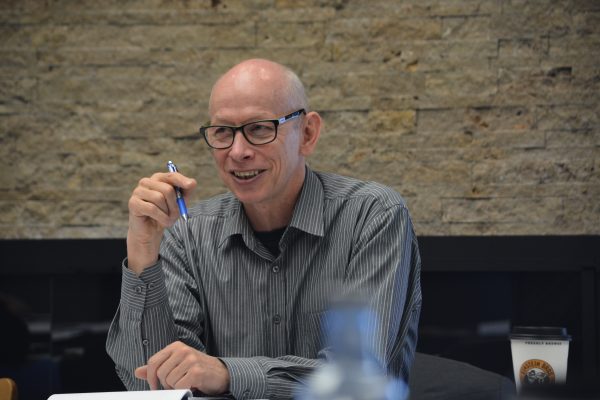 This event is cohosted by Mesa Public Library Main Branch. This is an in-person event.