You Mean, There’s RACE in My Movie?! – Chandler 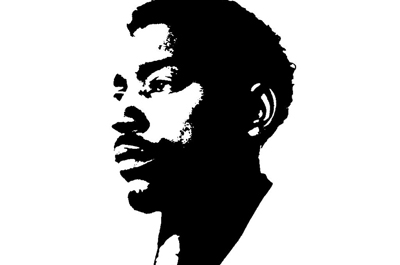 This unique workshop provides a framework that allows everyone to engage in a constructive dialogue without sugarcoating the harsh realities of the disparities seen throughout Hollywood. First, attendees will quickly learn the six standard patterns for minority characters in mainstream movies. With the analytical framework serving as the foundation for the discussion, attendees will then be asked to analyze movie clips using the newly acquired rubric, and conduct small group exercises with timely industry research and eye-popping statistics about mainstream movies. After participating in this dynamically interactive experience, audiences will never see movies the same way again. 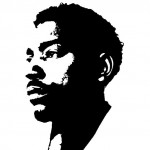 Frederick W. Gooding, Jr. is an Assistant Professor for the Ethnic Studies Program at NAU. A trained historian, Gooding most effectively analyzes contemporary mainstream media with a careful eye for persistent patterns along racial lines that appear benign but indeed have problematic historical roots. A developing scholar, Gooding’s most well-known work thus far is You Mean, There’s RACE in My Movie? The Complete Guide to Understanding Race in Mainstream Hollywood, which critically analyzes the value and impact of contemporary racial imagery based upon historical narratives of sex, power and violence.