Boarded Up: Social and Historical Interpretations of the American Indian Boarding School Era 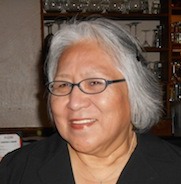 This presentation will impart a social interpretation of how life among Indian Nations began to change due to the plight American Indian people were forced into in the name of education.  American Indians are the only ethnic group in the U.S. who were subjected to forced education by the federal government for generations.  Children were taken by force, placed in a boarding school, kept there for several years, and were not allowed to speak their language or practice their culture. Parents were forced to sever all contact with their children while the children were forced into a hostile environment and expected to thrive and learn.  The presentation is from an American Indian perspective. 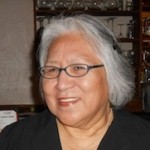