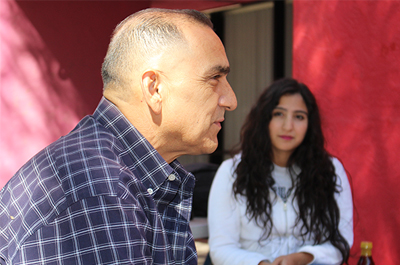 This program is made possible in part by a grant from Arizona Humanities. 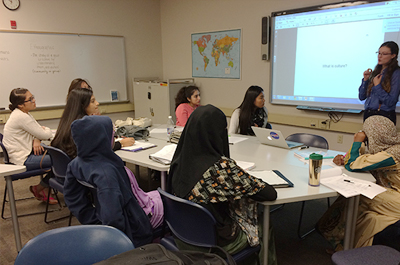 This performance is the culmination of a college credit course, Theatricalizing Oral Histories, where students interviewed primary informants  with the assistance of an Anthropologist from the University of Arizona’s Bureau of Applied Research in Anthropology. Students worked in Anna Deavere Smith’s style of docu-­‐drama theatre, where writer performers take on the personas of the people they interviewed. One of the goals of the class, taught by Milta Oritz, is as Ana Deavere Smith says, “to take that broad  leap into the other.” By taking on someone’s words and becoming them, we learn much about the other and ourselves, and in this case, uncover lost history.

CLICK HERE to read more from the press release about Barrio Monologues.