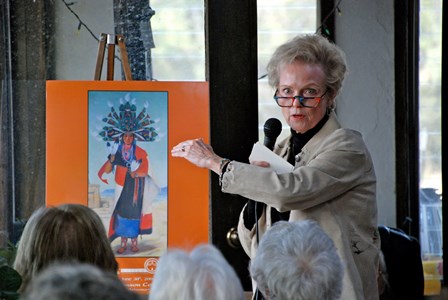 Hang on to your hats as you ride the trails beside some of Arizona’s most wicked renegades during a time when massacres, mayhem and mischief ran rampant throughout Arizona Territory. Learn the sordid details of desperadoes such as cattle/horse rustler and murderer Augustine Chacon who claimed he killed over fifty men, ladies-man Buckskin Frank Leslie who had a deadly aim and an impatient trigger finger, lawman-turned-outlaw Burt Alvord, and murderer Charles P. Stanton. And watch out for the ladies! Meet petite horse and cattle thief Cecil Creswell and everyone’s darling, stagecoach robber Pearl Hart. 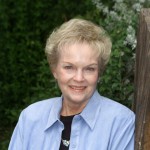