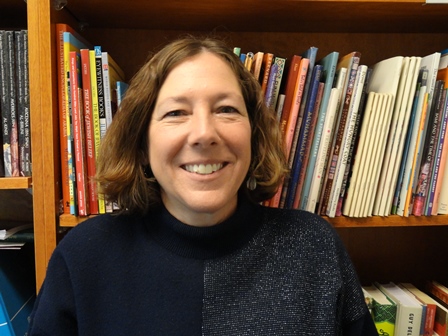 Although World War I began 100 years ago, its effects are still evident in the Middle East today. The war ended the Ottoman Empire and created new states, yet the peace settlements left many Middle Eastern people dissatisfied. The treaties left millions of Kurds without a country, Arab lands divided into various British and French mandates, Turks battling Greeks, and Jews and Palestinians increasingly locked in conflict over the same land. This presentation will look at the legacy of World War I in the Middle East, and the Great War’s impact on recent conflicts in Turkey, Iraq, Syria, Lebanon, and Israel/Palestine. 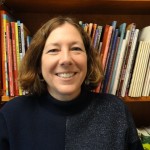 Lisa Adeli is the Outreach Coordinator at the University of Arizona Center for Middle Eastern Studies. She has a Ph.D. in history, specializing in modern Balkan history and minoring in Ottoman/Middle Eastern history. She is a teacher fellow with the National World War I Museum and the U.S. Holocaust Memorial Museum as well as a volunteer with the Educators’ Institute for Human Rights and through such positions teaches high school. She has also participated in educator programs to Armenia, Turkey/the Balkans, and the Palestinian Territories. And in 2012, Adeli received the National Council for the Social Studies award for Global Education.