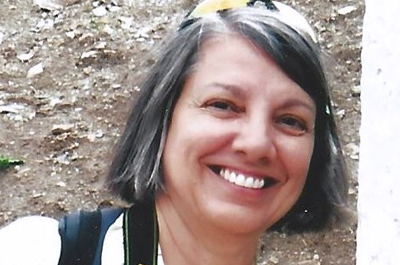 Father Kino bridged the gap between the Anglo world and the Native American through his charismatic and caring heart. He was a cartographer, explorer, geographer, scientist, and a man with a mission. Through his knowledge of agriculture, he introduced new livestock breeds and taught animal husbandry to native groups. The new plants and fruit trees he brought to the New World introduced native groups to a variety of foods to eat and increased their ability to withstand seasonal changes. His scientific knowledge allowed him to make and share new discoveries. 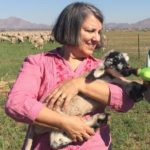 geographer, recently published Where Have All the Sheep Gone? : Sheepherders and Ranchers in Arizona – A Disappearing Industry, a history of the sheep industry in Arizona. She has her Ph.D. from Texas A&M where she wrote on the Caribbean Cotton Industry.  She has traveled extensively on all seven continents and visited over 40 countries.  She has followed many of Father Kino’s journeys of discovery as she visited his missions in Arizona and Mexico.  She has published on Cuba and Costa Rica as well as Arizona Native Americans. Dr. Jaquay continues to pursue the geographical and mysterious wonders across the globe.  She is working on a second book on the sheep industry and finishing her children’s book.