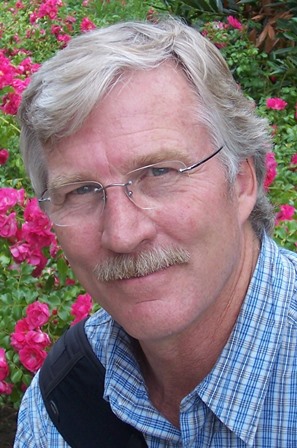 The South Mountains in Phoenix contain more than 8,000 ancient petroglyphs. This program will discuss Dr. Bostwick’s long-term study of these Hohokam petroglyphs and will describe the various types of designs, their general distribution, and their possible meanings. Interpretations of the petroglyphs include the marking of trails, territories, and astronomical events, as well as dream or trance imagery based on O’odham (Pima) oral traditions. Most of the trails currently used by hikers in the South Mountains contain Hohokam rock art, indicating that these trails date back at least 800 years. 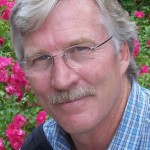 Todd Bostwick has conducted archaeological research in the Southwest for 35 years, and was the Phoenix City Archaeologist at Pueblo Grande Museum for 21 years.  Bostwick is currently the Senior Research Archaeologist for PaleoWest Archaeology in Phoenix and Director of Archaeology for the Verde Valley Archaeology Center in Camp Verde. He has an M.A. in anthropology and a Ph.D. in history from Arizona State University, and has taught classes at Arizona State University and Northern Arizona University.  Bostwick has published numerous articles and books on Southwest history and prehistory and has received several awards, including the Governor’s Award in Public Archaeology in 2005.