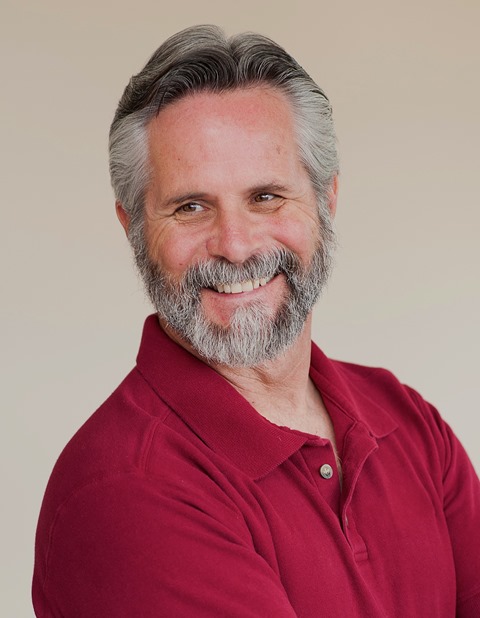 This presentation explains who the mountain men were, how they lived, and why they were in Arizona. Using a colorful presentation, Weber, clad in buckskins, focuses on the life and times of Pauline Weaver, Prescott, Arizona’s first white citizen, and other famous mountain men who made their way through this territory. Using photos, maps and filmed demonstrations, Weber explains the work these men did, the routes they traveled, and the arms, tools and accouterments they used for commerce and everyday life.