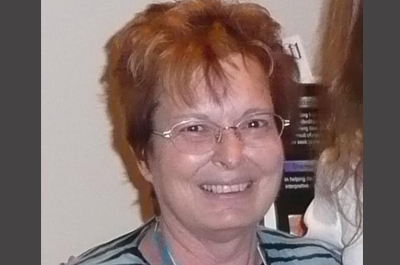 In 1904 the Louisiana Purchase Exposition was held in St Louis. Attending that fair were over 3,000 indigenous men, women and children who were engaged to show middle class American citizens how “the other half of the world lived.”  Included in this group were a group of Pima and Maricopa kindergarten students from the Sacaton Indian School, Navajo weavers,and  Maricopa and Akimel O’odham potters, as well as the stars of the exposition–Geronimo and his relatives from the the White Mountain Apache reservation. Using a wealth of historic photographs and stories, Nancy Parezo documents what it was like to be a demonstrator and the official “other” for turn-of-the century America. 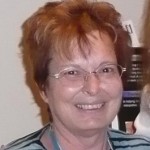