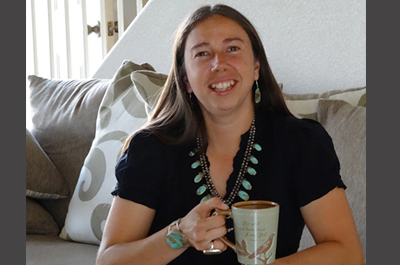 Where lies the cure to diabetes? “Ask the prickly pear, or the mesquite bean pod…maybe they will tell you.” This is the answer you may hear from elder instructors of the Hualapai Ethnobotany Youth Project. The ethnobotanical story of the Hualapai Tribe begins with the plant knowledge the people have inherited from their great grandparents who lived entirely off the land. Hualapai grandchildren live in a completely different modern world. A world of cell phones, text messages, and iPods. The information presented will share about the project examining the crucial role that plant resource acquisition has played in Hualapai culture, knowledge fine-tuned and perfected over millennia. 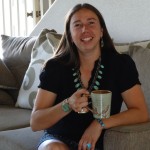