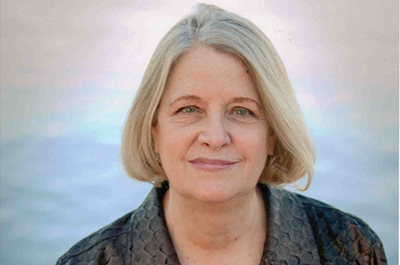 Skirting Traditions: Arizona Women Journalists: 100 Years of Change tells the story of the dramatic revolution of the news media in the last century. Many young people today cannot imagine a time when women were not allowed to do any job they chose. Stories of women writers who broke barriers tells the history of change in women’s roles in society, as well as in journalism and communication. This program includes stories of 28 women including Sharlot Hall, Olgivanna Lloyd Wright, Nina Pullium, and Erma Bombeck. As women around the globe continue to fight for dignity and equal rights, this talk assures the story of American women’s struggle for equality is not forgotten. 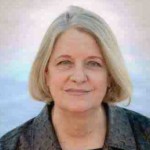 Pam Knight Stevenson has been involved in researching and writing about Arizona history for more than 30 years. A native of Los Angeles, she earned a History degree from UCLA and moved to Arizona in 1972. She served as Managing Editor of the Phoenix CBS TV news department and as Manager of Production for KAET-TV, the Phoenix PBS station. She has conducted hundreds of oral history interviews, including Arizona Historymakers; journalists; quilters; Harvey Girls; and Navajo Code Talkers. Focusing on women’s history, Stevenson co-authored the books, Grand Endeavors: Vintage Arizona Quilts and Their Makers and Skirting Traditions: Arizona Women Writers & Journalists 1912–2012.