The Earliest Apache in Arizona: Evidence and Arguments (Scottsdale) 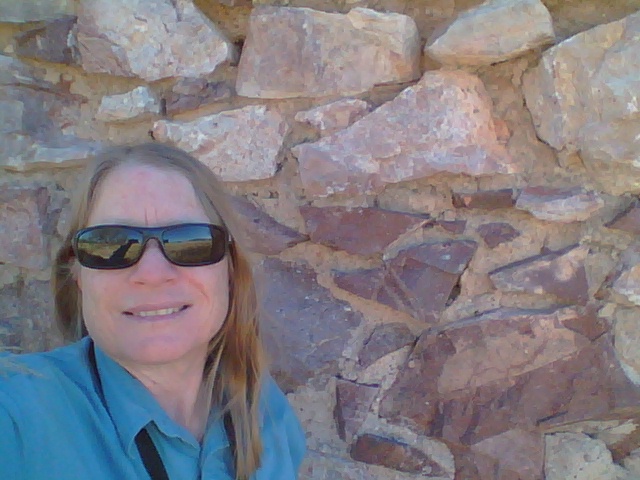