Building Community in a Digital World: A Conversation with Danielle Allen 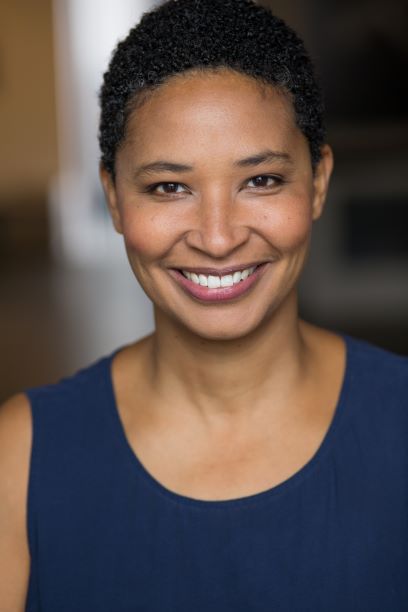 Social media and the internet have fundamentally changed the way we consume news and interact with each other. Conversations once held face-to-face may now be conducted online, and reach audiences in our own communities, our nation, and the world. How has social media shaped the way we build communities? How has the digital age affected social activism and civic participation? To what degree are social media platforms influencing national dialogue? Some would argue that online movements have led to mainstream visibility and public demands for change, such as police and immigration reform. Others would argue that online movements have contributed to polarization and violence, such as the storming of the U.S. Capitol. Has social media strengthened or weakened democracy in the U.S.? What will civic participation and our democracy look like in the future? Join us for a timely conversation about civic participation in the digital age with Danielle Allen, Harvard University Professor and the Director of Harvard’s Edmond J. Safra Center for Ethics.

This program is hosted by Arizona Humanities and the George Washington Carver Museum and Cultural Center. This program was funded by the “Why it Matters: Civic and Electoral Participation” initiative, administered by the Federation of State Humanities Councils and funded by the Andrew W. Mellon Foundation.

Danielle Allen is a brilliant and award-winning political theorist. She is the James Bryant Conant University Professor at Harvard University, and has published broadly in democratic theory, political sociology, and the history of political thought. Allen is widely known for her work on justice and citizenship in ancient Athens and modern America. Allen examines history with a uniquely modern lens. She underscores the historic connection between democracy in the United States and “civic agency,” the bridge to building and shaping communities today that embody diversity and equality. Allen is the 2020 recipient of the prestigious John W. Kluge Prize for Achievement in the Study of Humanity, and the author of many books including Talking to Strangers: Anxieties of Citizenship since Brown vs. the Board of Education (2004), Our Declaration: A Reading of the Declaration of Independence in Defense of Equality (2014), and Education and Equality (2016). She is the co-editor of the award-winning Education, Justice, and Democracy (2013) and From Voice to Influence: Understanding Citizenship in the Digital Age (2015).

Matthew Whitaker is a celebrated educator, historian, social justice advocate, and founder of the ASU Center for the Study of Race and Democracy, where he taught for 16 years. Whitaker is an expert in U.S. and African American history, race relations, social movements, and cultural competency. Whitaker’s numerous awards for teaching/training excellence include the 2016 DLA Diversity and Inclusion Award, ASU’s 2015 Pioneer Award for work on African American life and culture, and 2014 DLA Inclusive Workplace Award. Whitaker speaks throughout the U.S. and abroad, and has been featured on CNN, NPR, and PBS. His books include Hurricane Katrina: America’s Unnatural Disaster, Race Work: The Rise of Civil Rights in the Urban West, and his forthcoming memoir, The Undisputed Truth: A Revolutionary Journey to Black Manhood.