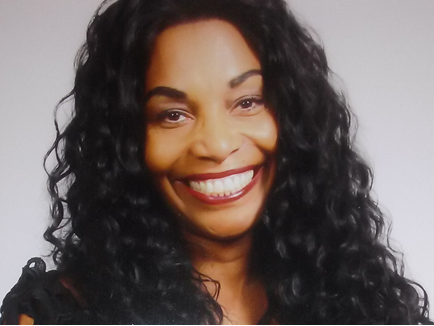 The Harlem Renaissance was not only a movement but an enriching and defining period in history that celebrated African Americans.  The Harlem Renaissance was the name given to the cultural, social, and artistic explosion that took place in Harlem, and was considered to be a rebirth of African American arts. The Harlem Renaissance was a literary, artistic, and intellectual movement that ignited a new black cultural identity spanning the 1920s to the mid-1930s, and grew out of the changes that had taken place in the black community since the abolition of slavery, as the expansion of communities in the North.  Storytelling will include music, poetry, and interactive engagement with students. 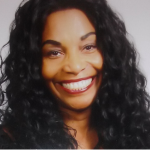 Gladys Preshenda Jackson is a fourth-generation storyteller, an award-winning poet, and a performing artist.  During her tenure as an Artist-In-Residence for the FRIENDS of Arts Education at the internationally-acclaimed Cerritos Center for the Performing Arts in Cerritos, California, she shared her stories with tens of thousands of K-12 students, putting to good use her exceptional verbal artistry.  Jackson holds a certificate in Business and Management of Entertainment from the University of California, Los Angeles, and a Bachelor of Arts degree in Political Science from Cal State Univ., East Bay.