The Soul in Mayan, Andean, and Judeo-Christian Mystical Thought: Climbing the Universal Tree of Life 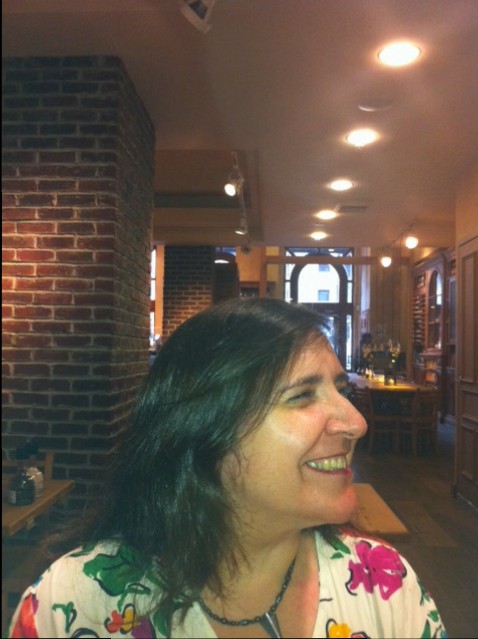 In world religious and spiritual traditions as distant as Central America, the Andes, and the Middle East, the concept of the soul and the axis of its universe, the Tree of Life, provide a unifying thread of thought. This lecture compares and contrasts images of the soul from the great mystical texts of Mayans, pre-Incan Andean peoples, Jews and Christians. The Popul Vuh of the Quiche Mayas of Guatemala, the Huarochiri manuscript of Peru’s Lurin Valley region, the Zohar of Judeo-Spanish Cabbalists, and the texts of Celtic Christian scholars,  provide different but not conflicting mirrors of the human soul and the World Tree to which it clings. This talk clarifies our human commonalities.