The Life and Times of Tom Jeffords, Friend of Cochise 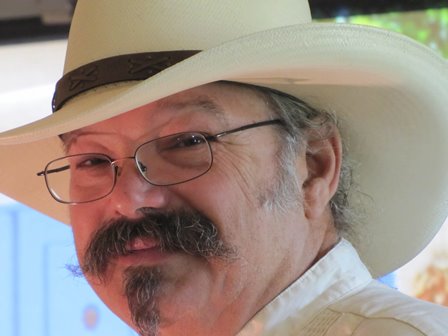 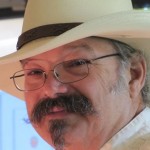