The Quest for Religious Otherness: Medieval Mysticism and Modern Spirituality 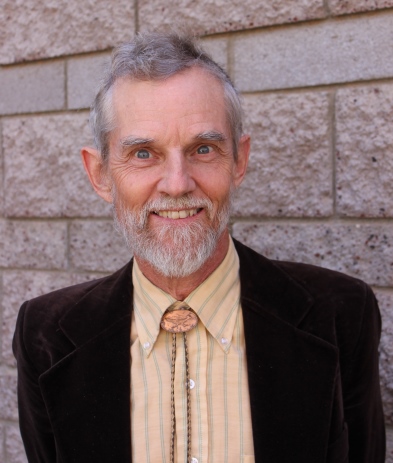 The human quest for spirituality is an eternal tradition, and we are as much engaged in this quest now as we were centuries ago. This presentation will explore medieval mysticism, one of the most powerful, but also often misunderstood, phenomena of the Middle Ages. Mysticism provided medieval religious women with tremendous spiritual power, as well as political power. These religious women were graced with divine visions and revelations, which they communicated through text, images, and music. Such women and their experiences are still in existence today. Audience members will learn to understand this present-day mysticism through the lens of history. 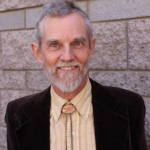 Albrecht Classen is University Distinguished Professor of German Studies at the University of Arizona, focusing his research and teaching on the Middle Ages, the early modern age, and on modern issues, such as the environment, gender, immigration, the border, and transcultural experiences. More specifically, his topics of interest concern love and marriage throughout time, the relationship between Jews and Christians in past and present, the history of early Sonora/Arizona through the lens of the German-speaking Jesuit missionaries of the eighteenth century, and borderlands in Germany in comparison to borderlands of the United States. For Classen, all research in the humanities must be related to the concerns and interests of those living today.