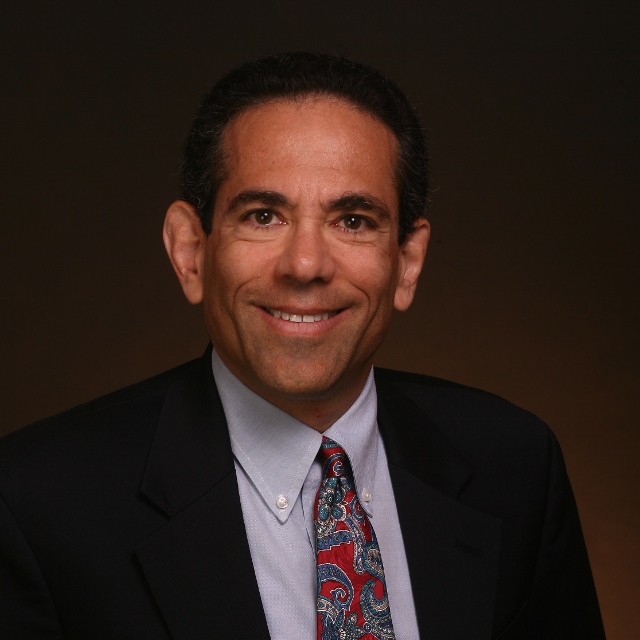 After the tragedy of the Holocaust, the Jewish population in Eastern Europe was nearly extinguished.  However, since the collapse of Communism, there has been a small, yet significant revival of Jewish life in several countries.  For the first time in generations, young Jews are free to practice their faith without the fear of government interference or public persecution.  Synagogues are being rebuilt and congregations in some areas are growing.  This highly visual program chronicles the speaker’s extensive experiences with Jewish life in the region and reveals his optimism for a continued Jewish revival there. 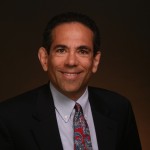 Dan Fellner is a three-time Fulbright Scholar and two-time Fulbright Senior Specialist in Eastern Europe, where he has taught courses in journalism and communications at six different universities.  He also has taught courses for undergraduates in journalism, communications and English at Arizona State University since 1998.  He is a faculty affiliate with ASU’s Melikian Center for Russian, Eurasian and East European Studies, and teaches courses in Eastern Europe for ASU’s Osher Lifelong Learning Institute.  Fellner has visited more than 100 countries and published more than 60 travel articles in various newspapers and magazines.