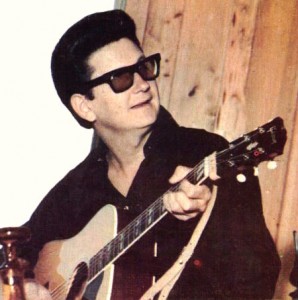 Join the Arizona State University Center for Film, Media and Popular Culture and Arizona Humanities on Wednesday, March 30th from 7:00-9:00 p.m. at Harkins Tempe Marketplace for a very special event! Watch a screening and participate in a discussion with award winning British documentary filmmaker Jeremy Marre. Marre will be honored at the U.S. premiere of his documentary film, Roy Orbison: One of The Lonely Ones. The Telegraph described the film as, “An astute profile of ‘The Big O’ capturing his rollercoaster life, which was often reflected in his dark ballads, and capturing his success, rejection and rediscovery.”

Admission is free, but seating is first-come, first-served.