The Salado Phenomenon in the U.S. Southwest 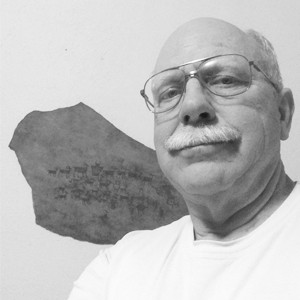 In the early 20th century, archaeologists in the southwestern U.S. viewed a constellation of distinctive cultural traits – multicolored pottery, houses arranged in walled compounds, and monumental architecture – as evidence of a cultural group they termed “Salado.” Subsequent discoveries cause us to question what the Salado traits really represent. In this presentation archaeologist Allen Dart illustrates some of the so-called Salado culture attributes, reviews theories about Salado origins, and discusses how Salado relates to the Ancestral Pueblo, Mogollon, Hohokam, and Casa Grandes cultures of the U.S. Southwest and Mexico’s Northwest.